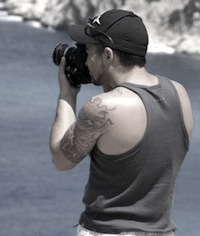 I’m Matt and, amongst other things, a software dev type and co-Founder of Cortex, a software place in the Bailiwick of Guernsey in the Channel Islands1.

I’ve been playing with tech in one guise or another for about as long as I can remember. I still remember when my Dad brought home a new computer way back in the, ahem, 80s/90s ish. It was this big lump of a thing, a massive CRT, a beige case with a 5 1/4" disk drive, a wired keyboard (with one of those bendy cables) and a one button mouse. With a big switch on the back to turn it on. I don’t think any of us knew what were supposed to do with it.

I wasn’t allowed to touch it but was fascinated watching the very mysterious and high-tech looking boot sequence as you turned it on.

(I would often power it on when he was out and then it would land on a sort of DOS prompt, and I’d have no idea what to actually then do. Other than using a clock command to reset the clock so he had no idea when it was last used, like a real 1337 h4ck0r.)

We eventually got an Amstrad 6128 (with a disk drive!) which my brother and I would laboriously copy out code from the manual and magazines to create games like pong. We later got another computer which had ‘Compuserve’ and AOL and… the “Internet”. And things really just went on from there. I had to ask permission to go on it and would use things like ICQ. Ahhh, the dialup sound of 14.4k baud. I still can’t believe I was allowed to tie up the phone line for literally hours on end.

I’ve got a wide range of out-of-work non-tech distractions. 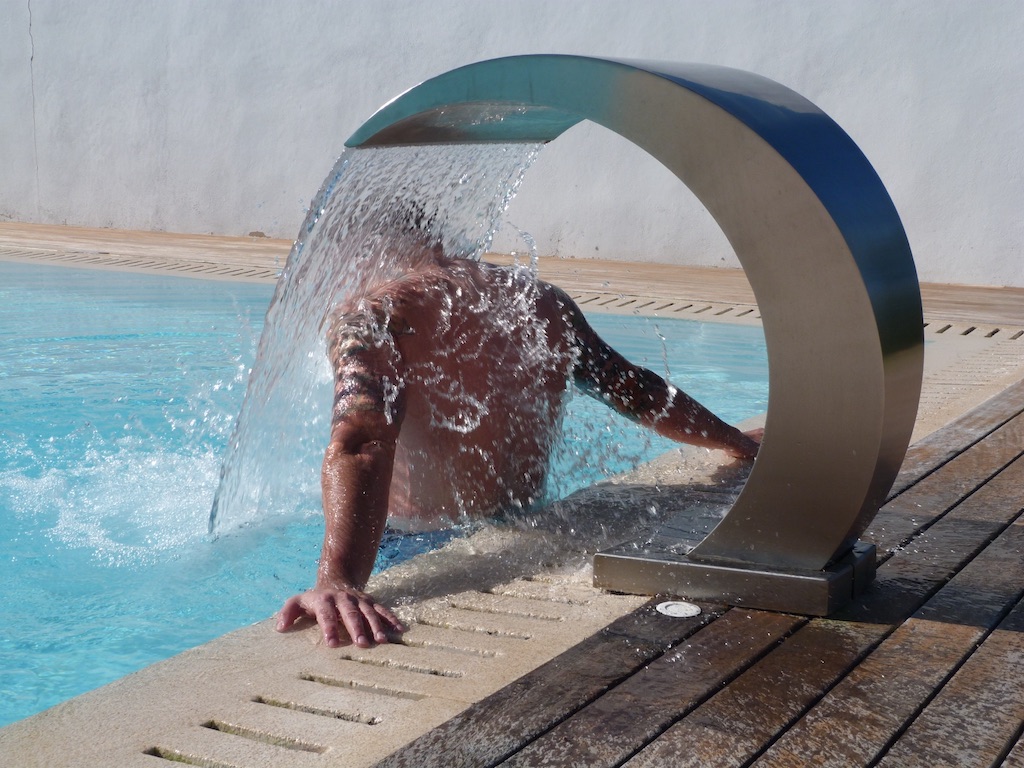 You don’t actually want to know what they are, do you? You can probably figure some of these out from the personal blog stuffs.

The site has been around for over 20 years in one form or another. During that time, it’s had some weird and (not so) wonderful stuff on it… some of it is still alive today, in various places, hiding in plain site I guess… but, I make no apologies for its content. I was young and immature!

This post pretends to be the first ever published but it isn’t really. Meanwhile this page lists all the posts that remain. Over the years it has served various purposes… originally some sort of personal ramblings, occasionally some vaguely philosophical ramblings, and there have been sporadic travel ramblings.

It’s mostly been used as a sort of virtual notebook for some of the tech stuff I get up to - and a way for me to remember how to do things, a lot of which is Sharepoint crap that I’d sooner forget.

But there are miscellaneous life hacks in there… one of the most popular posts was how to remove a DataTool alarm system from a motorbike - that seemed to resonate with a lot of other angry people!

I’ve created a mixture of tech things over the years, and whilst I’ve probably blogged about it, not a great deal of it has survived in a meaningful way. Back in the ’00s ish, I co-founded a web hosting company which got acquired by StormWire. In the 10s ish, I created a .NET application for managing your media library on devices like the Archos which was semi-popular for a while.

Probably the best example of some of my tech that still exists is digits.gg which is a website for valuing number plates… but it’s in desperate need of a refresh (which I’ve been promising to do for at least a few years… 😕) And on the topic of other stuff needing a refresh, I’m a grammar nerd and wrote this some time ago: YourYoure.

I’ve created a lot of ‘content’ in one form or another… photos and videos, mainly, but I went through a purge of my public profile a few years ago where, in a random and prolonged fit of privacy concerns, I removed all of it. I’m now slowly bringing some of this back though which can be seen to varying degrees on my various socials.

If you really must, you could email me… matt@ this site’s domain.

This site has no form of personalised tracking, cookies or other nasties - with the exception of the commenting system. The commenting system uses a cookie to remember any of the details you provide for the purposes of commenting so that you can reuse those details in the future. Any details provided will not be used for any other purpose, nor will they be shared with anybody. Unless it gets hacked I suppose. Which would be pretty unfortunate. The details provided may be stored in a database which may be in some mysterious country, and possibly the US. You do not need to provide your details in order to comment (unless you would like a response) so if you have any concerns over this then please feel free to comment anonymously.

This site is built with Hugo and uses the Anatole theme. The comment system is HashOver - website and source. These are protected by their respective licenses.

I don’t really think the site itself needs its own license, so let’s just say be nice and have fun, OK 🆒

Thanks for stopping by. Kernow bys vyken 🏄‍♂️